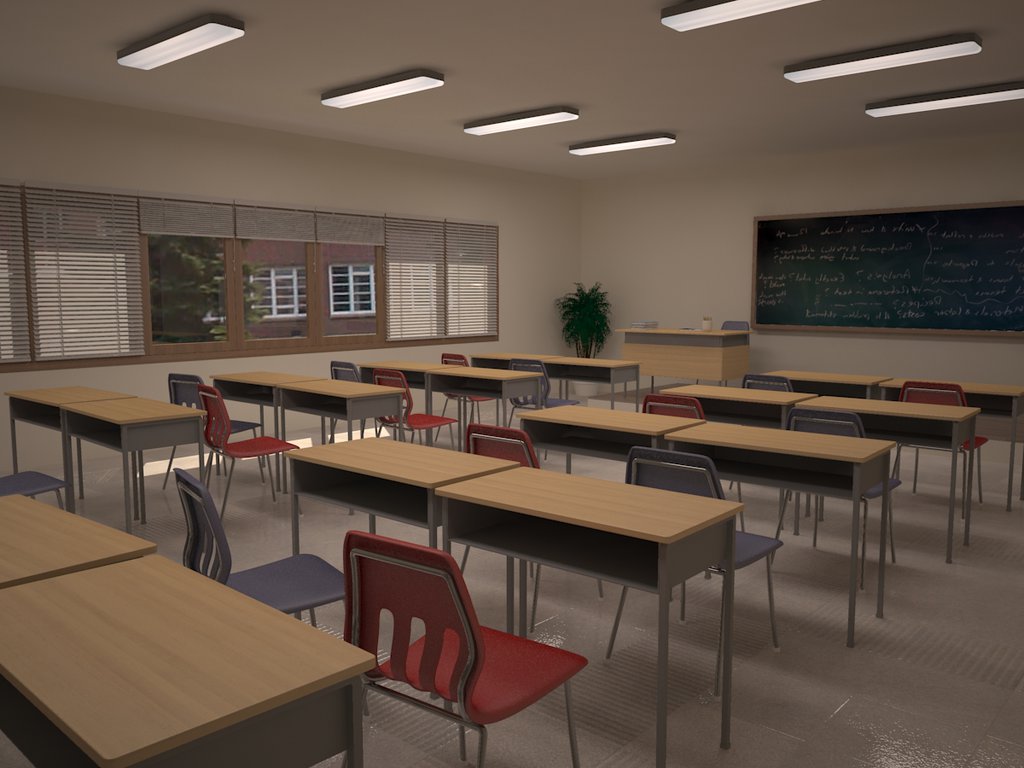 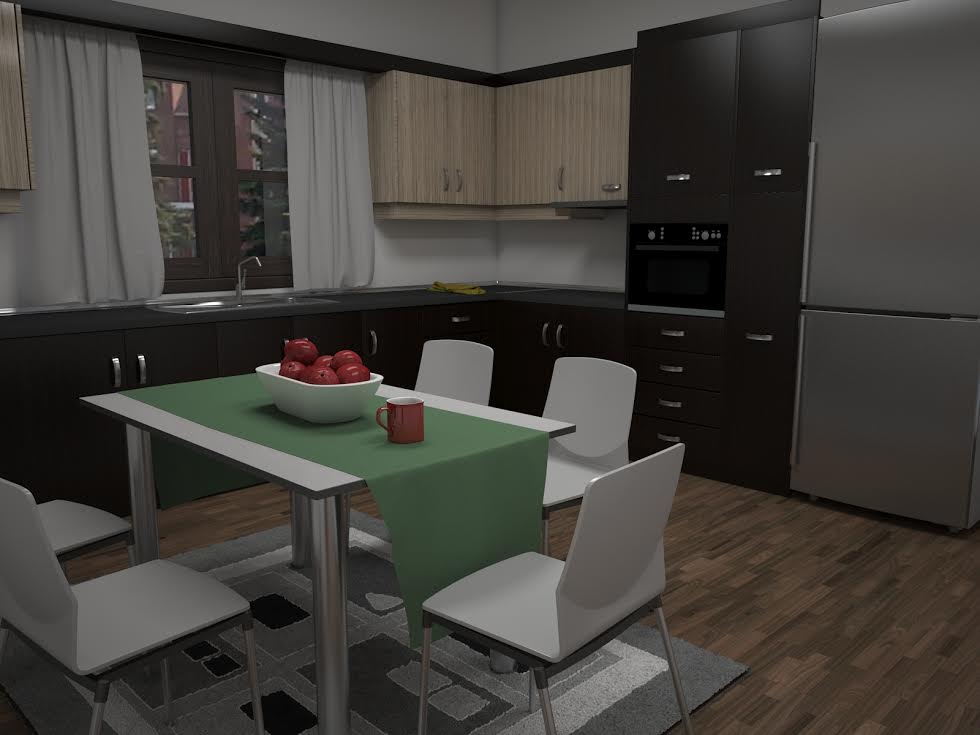 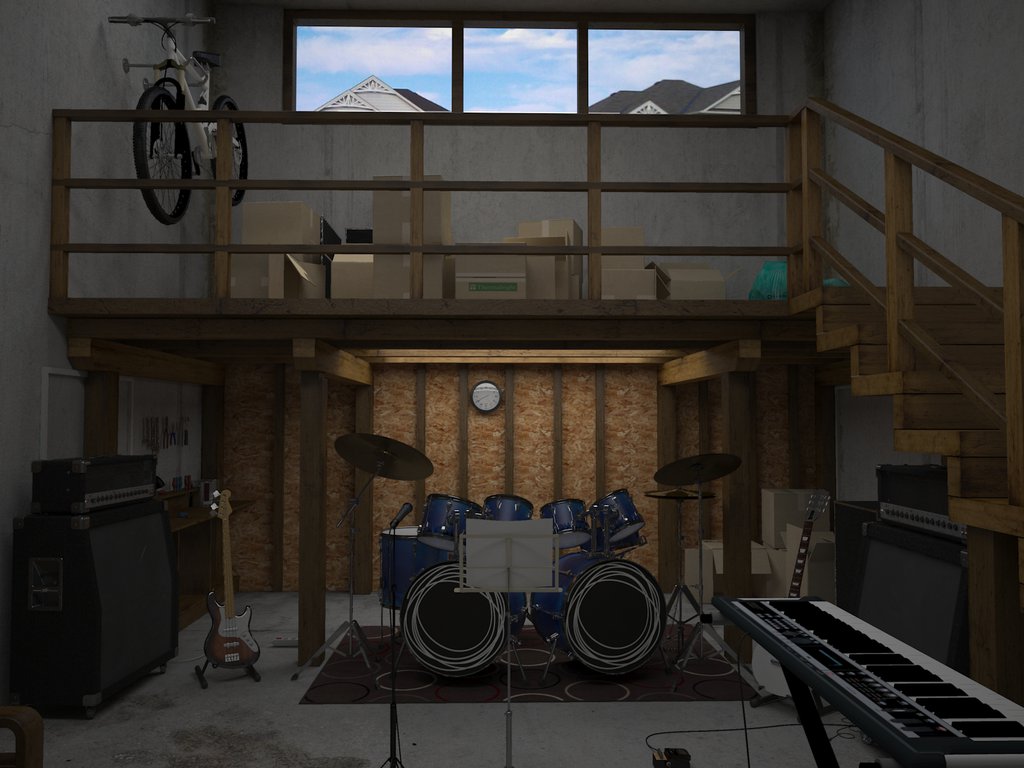 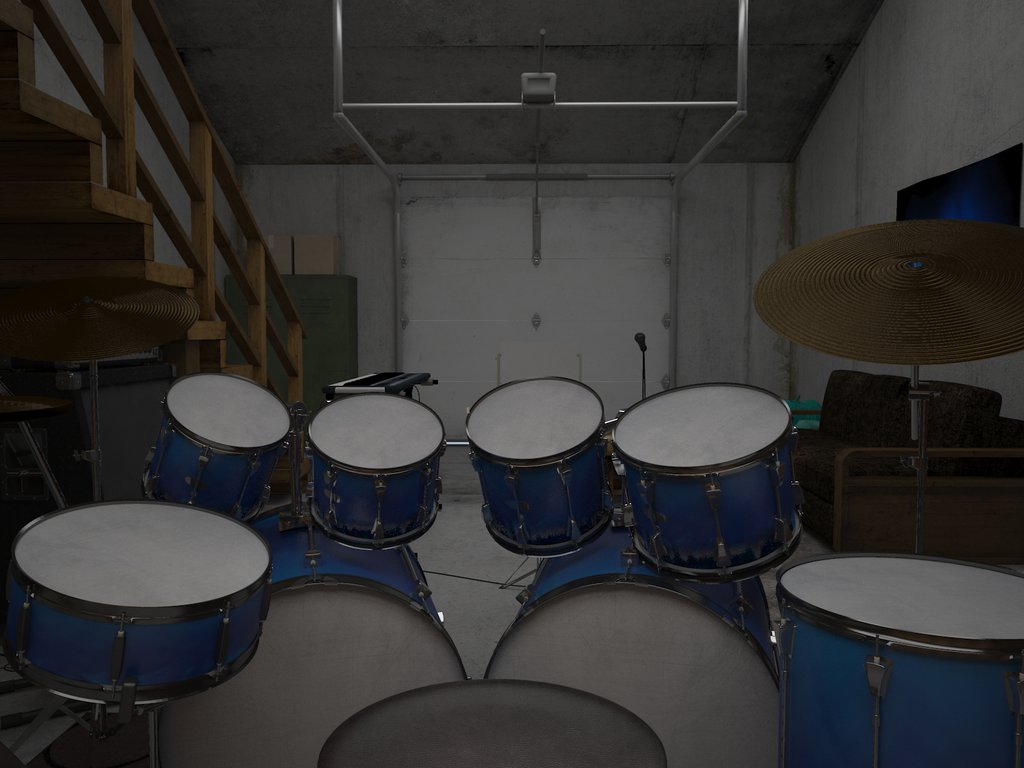 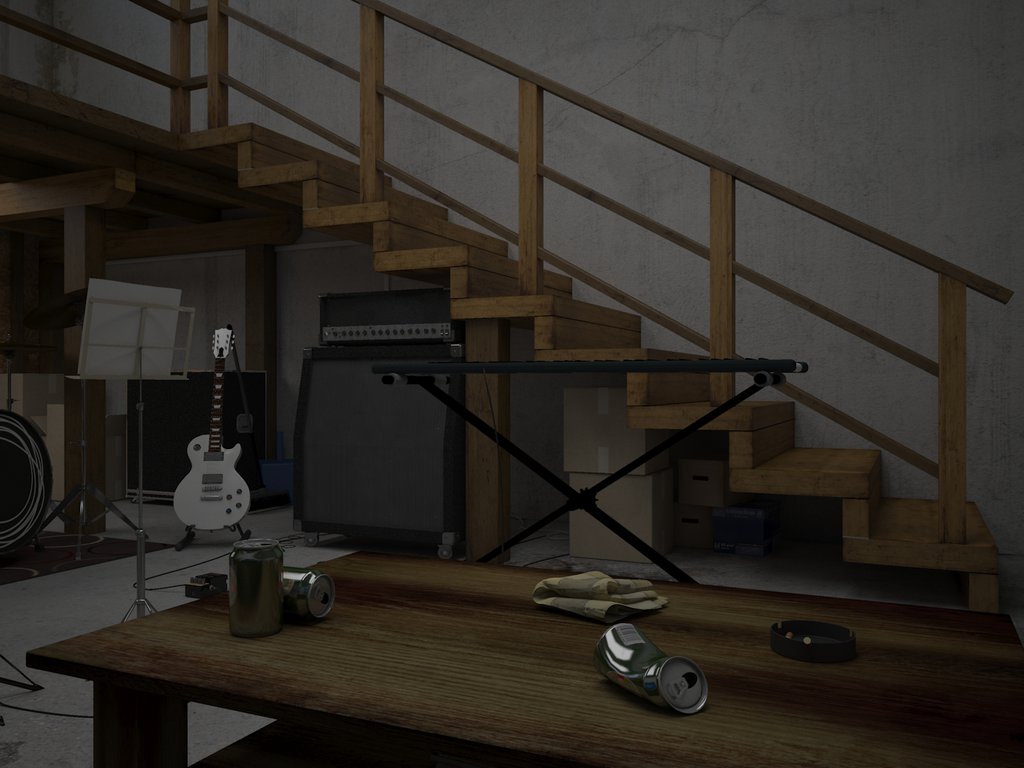 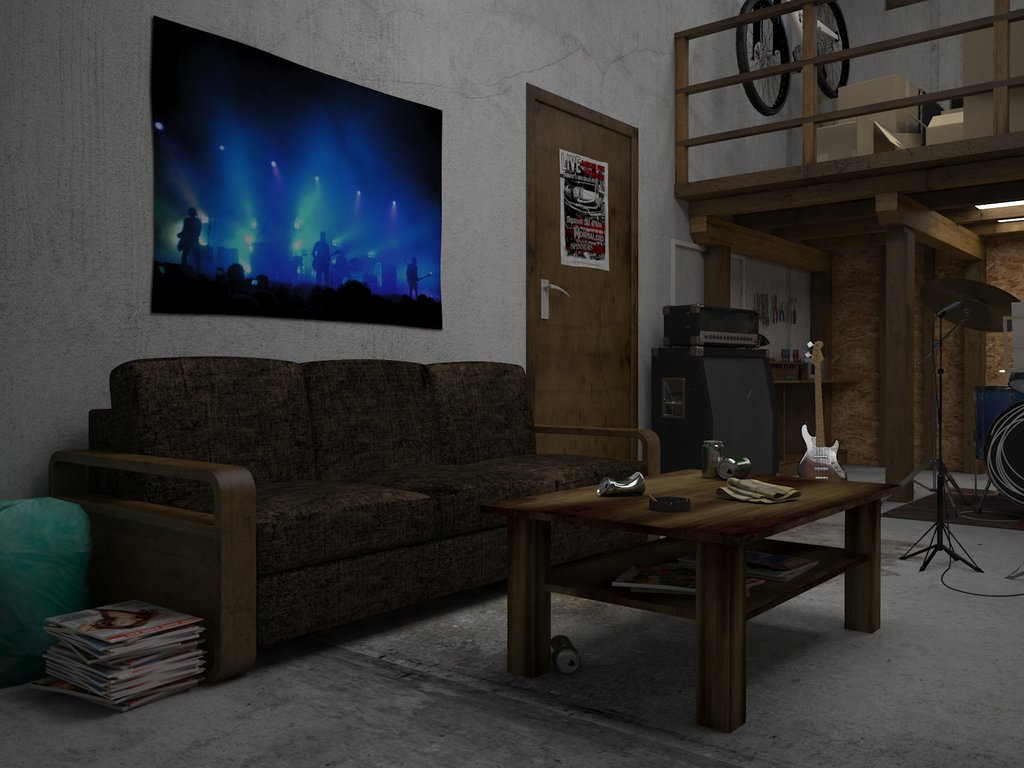 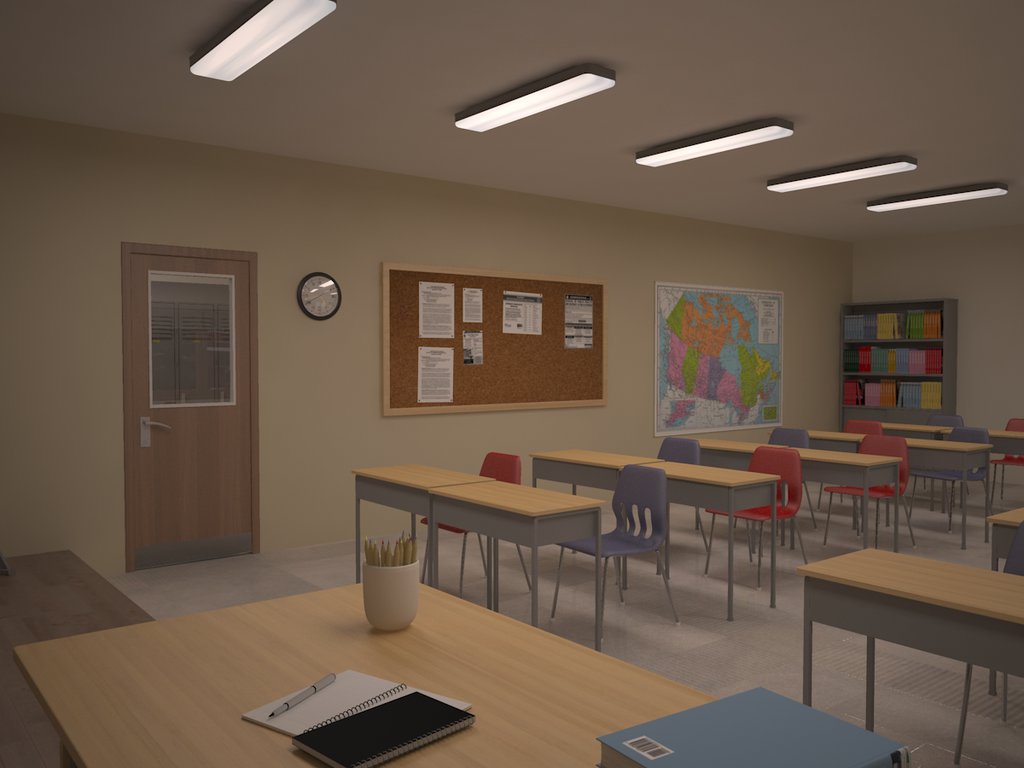 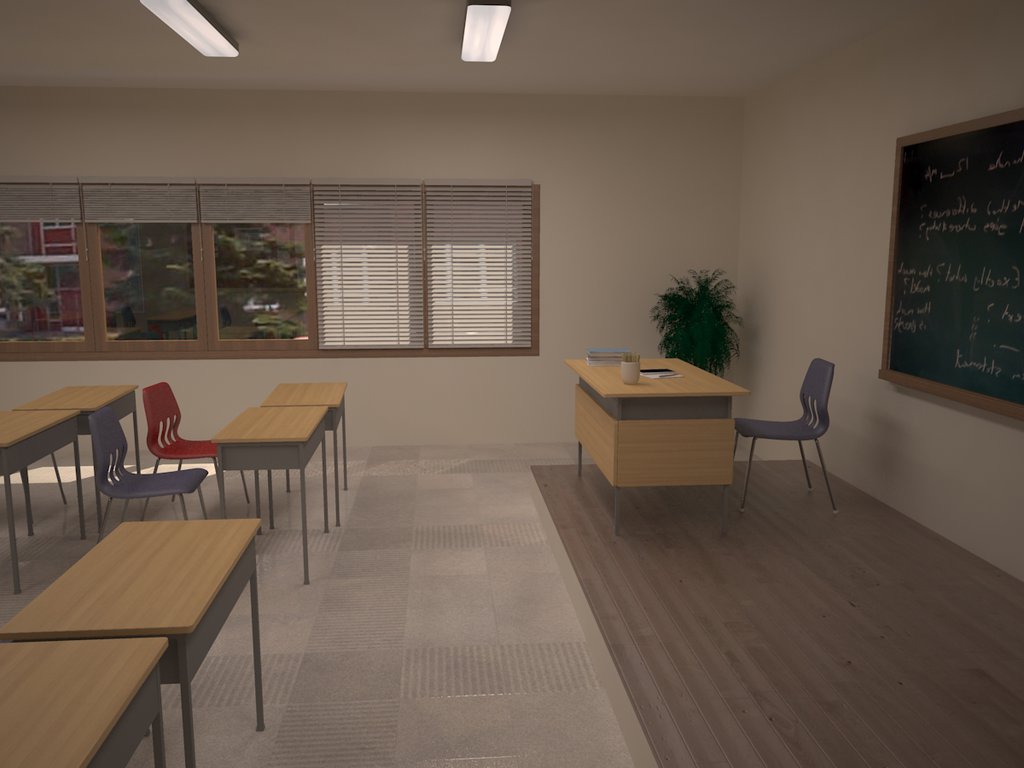 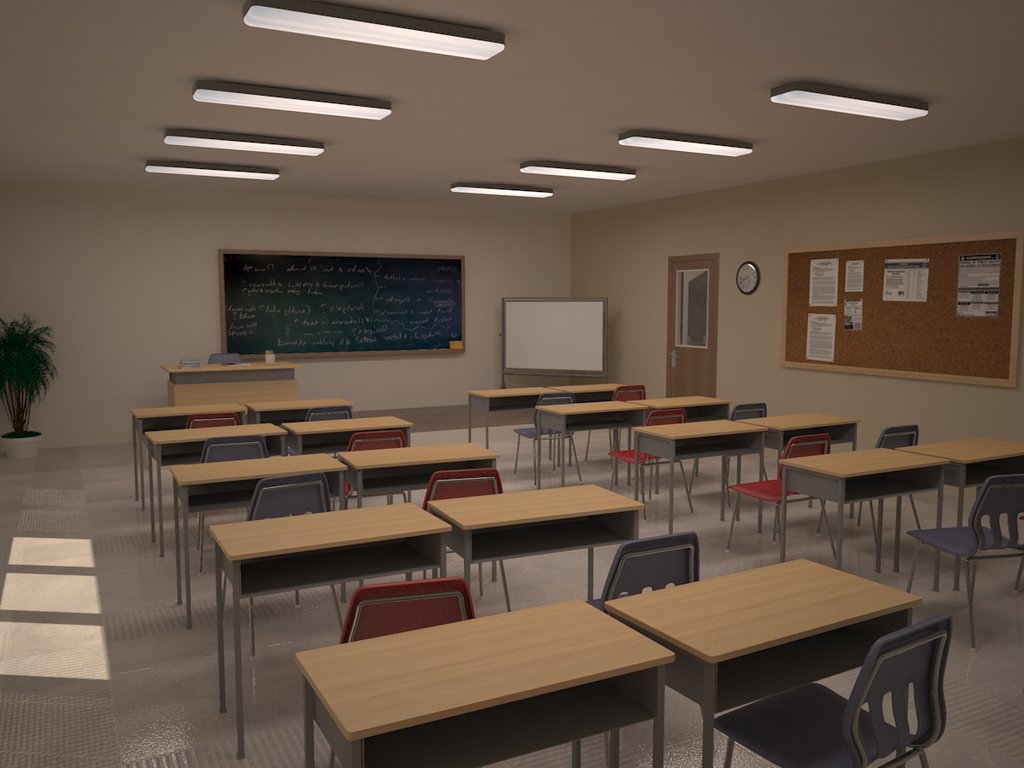 Harry’s Journey is a visual novel/adventure game developed for the sole purpose of spreading awareness regarding the effects of marijuana on teenagers with psychosis.

Harry is a young man that suffers from psychosis and is a regular cannabis user. The game lets the user to experience Harry’s troubles and identify his problems through a series of scenes that depict all the symptoms of psychosis including audible hallucinations.

The copyrights and distribution rights belong to McMaster University