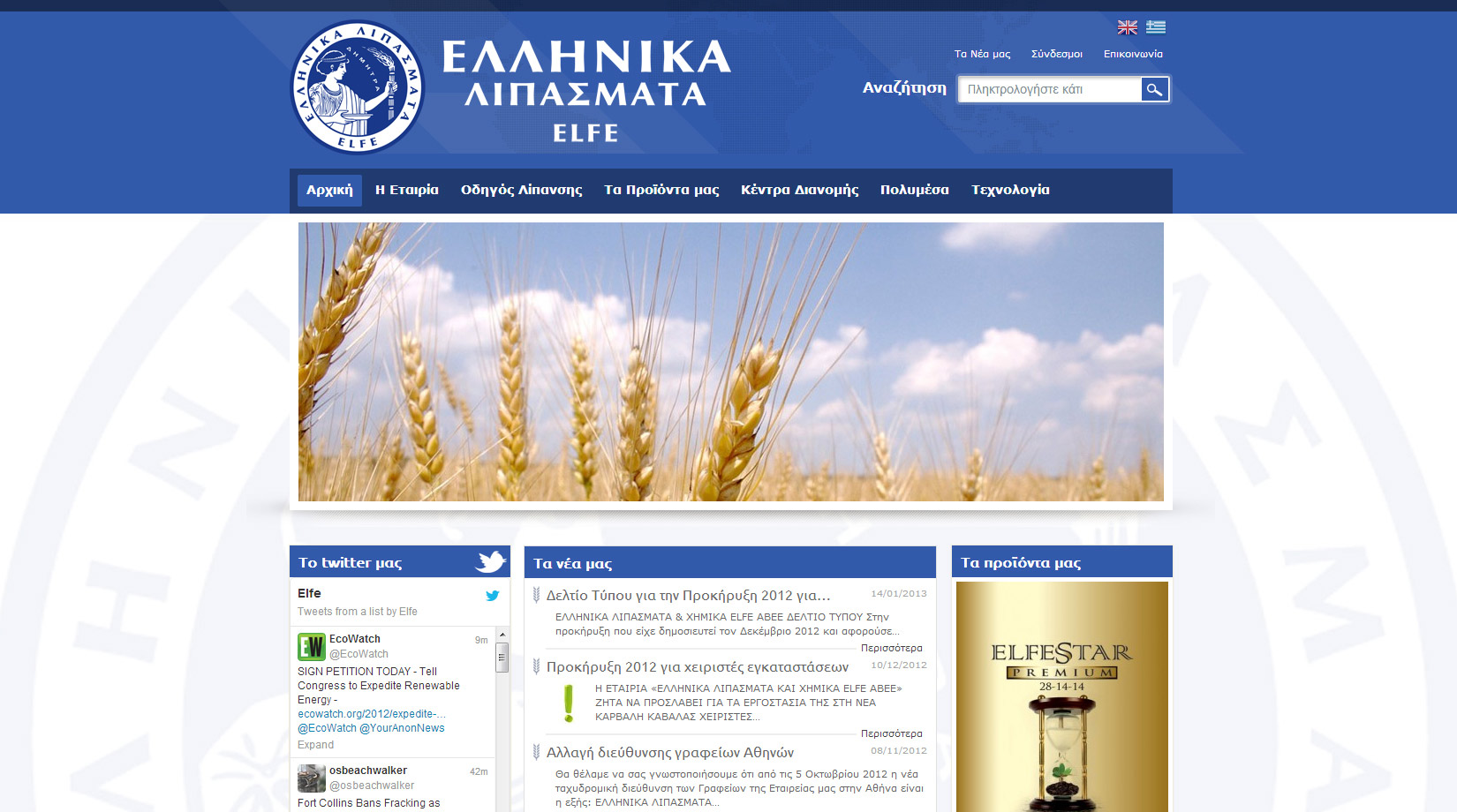 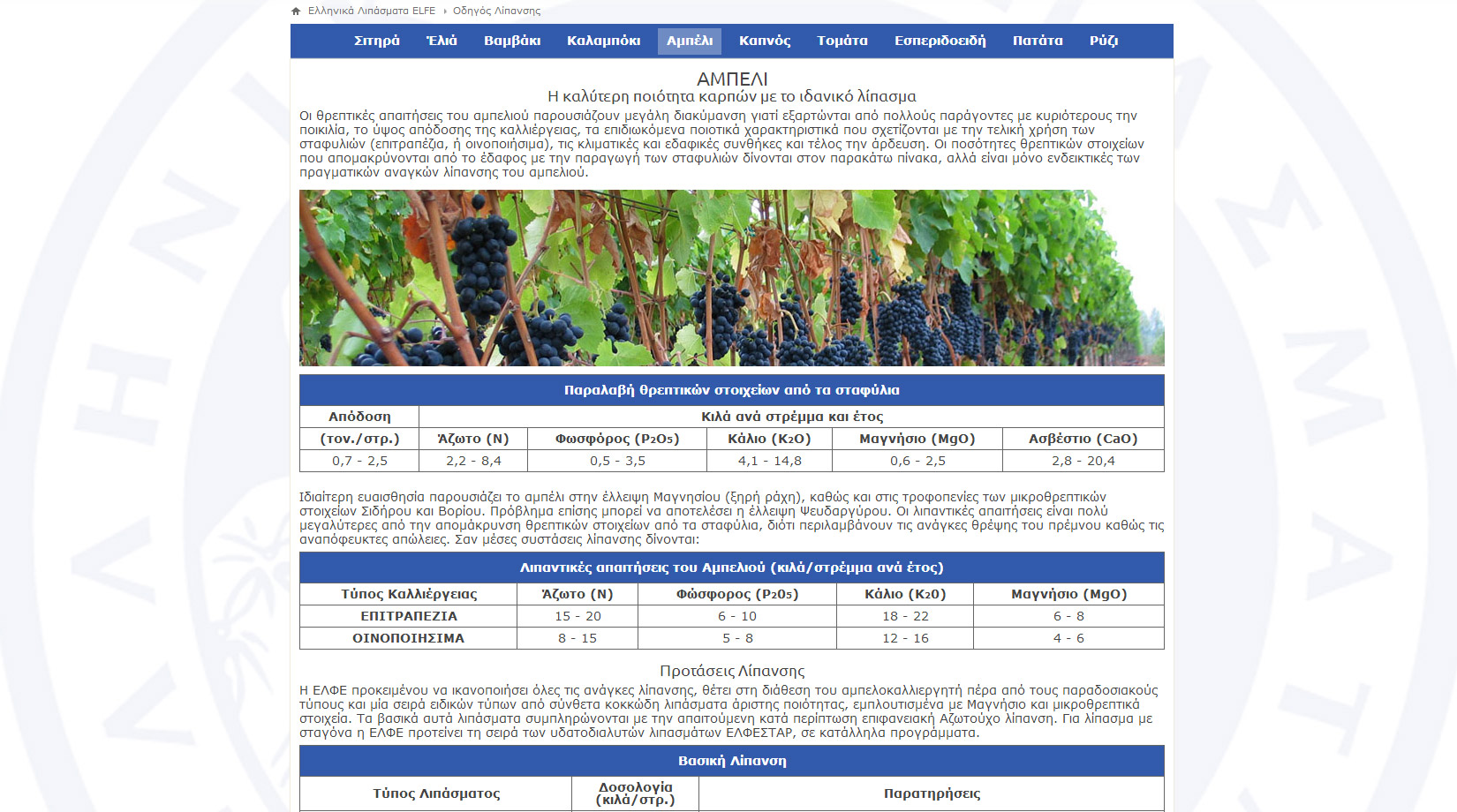 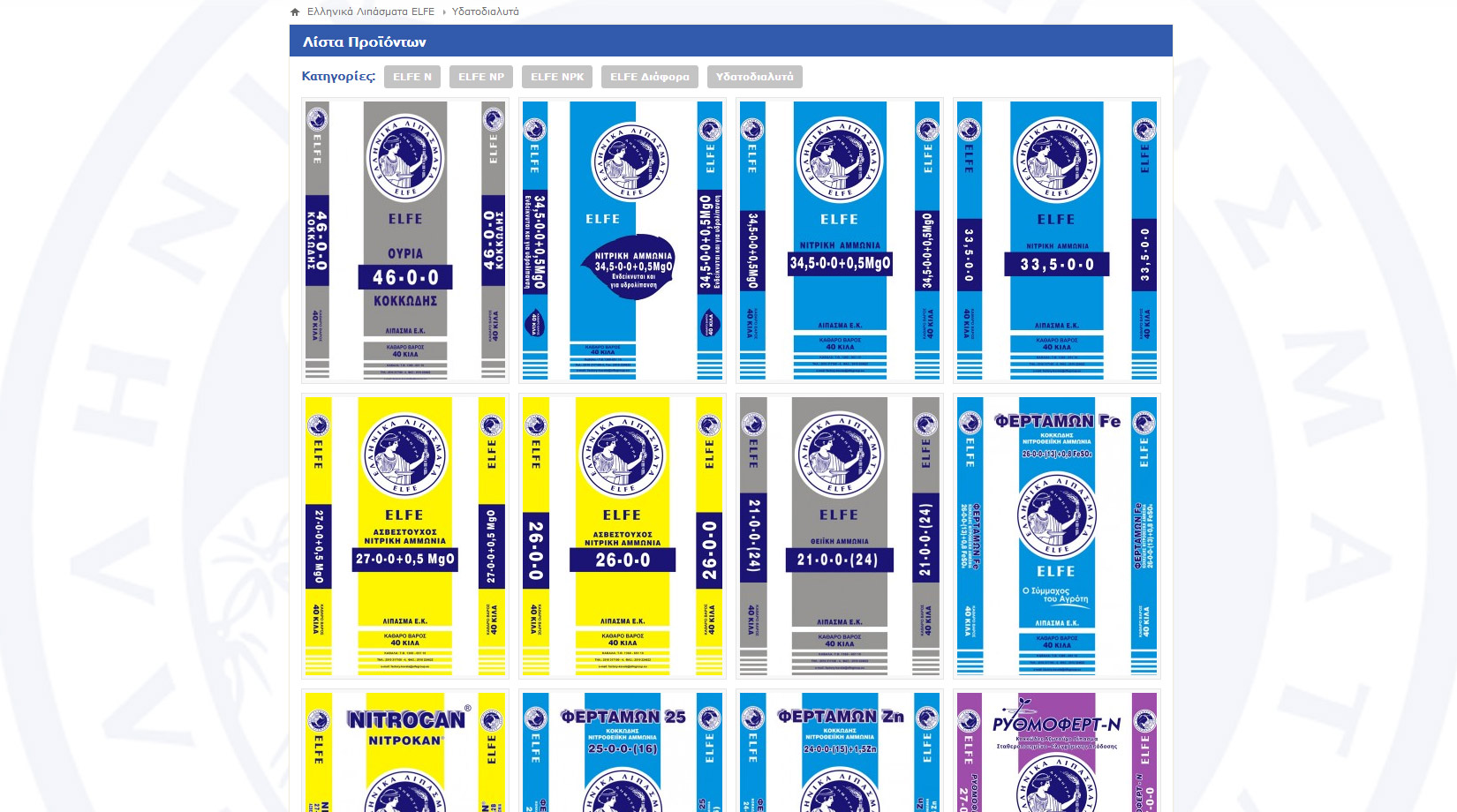 Phosphoric Fertilizers Industry SA (PFI) was founded in 1961 by the Commercial Bank Group and started operating in 1965 at Nea Karvali in Kavala.

A historical milestone in PFIs corporate development occurred in 2000 when the two most important fertilizer manufacturers in Greece, PFI and Chemical Industries of Northern Greece SA, merged to form Greeces largest chemical company.

The new business was owned by two major banks. In September 2009, PFI SA was acquired by ELFE SA, a company controlled by a private equity fund.
At present, there is a significant ongoing investment programme in the maintenance and improvement of production divisions, warehouses and packing facilities, at the Kavala plant.

Hellenic Fertilizers – ELFE is the leading company in the Greek fertilizers industry and one of the major companies of ??South-Eastern Europe. They are a competitive and dynamically growing company, which operates responsibly and with respect towards its shareholders, employees, customers, consumers, society and environment.